The Egyptian government has reached an agreement with the Red Sea National Refining and Petrochemicals and the Suez Canal Economic Zone Development Company for the construction of a petrochemical complex in the Ain Sokhna region, east of the Cairo. Investment: 7.5 billion dollars. Area: 3.6 ha. Productions: polyethylene, polypropylene, polyester, bunker fuel and other petroleum and chemical products.

EOS Data Analytics (Ukraine), headed by Max Polyakov, acquires South African satellite manufacturer Dragonfly Aerospace. EOS Data Analytics specializes in providing advanced satellite image processing and analysis solutions. The satellites manufactured by Dragonfly are expected to be launched by Firefly's Alpha rocket, a company majority-owned by Max Polyakov and specializing in the development of small and medium-sized launchers for commercial launches in Earth orbit. The acquisition of Dragonfly Aerospace gives EOS the opportunity to manufacture and launch its own small satellites into Earth orbit.

According to the IMF (Regional Economic Outlook in Sub-Saharan Africa - April 2021), the contraction observed in 2020 due to the pandemic, estimated at 1.9%, is a little less severe than expected last October, but it remains the worst result never recorded in the area. Regional growth is projected to be 3.4% in 2021, but output per capita will not return to its 2019 level until after 2022.

Ivory Coast: The traffic of the port of San Pedro reached 4.75Mtons in 2020 (cotton, cashew nuts, minerals, cocoa, palm oil, rubber, cement products). The relocation and expansion of the container terminal started in 2021. It will accommodate 14,000 TEU vessels with 15.5m drafts. It will offer two berths of 800 linear meters on 30 hectares and 8 latest generation gantries. Expected capacity: 1 MEVP.

MSC will increase the capacity of LCT (Lomé Container Terminal) from 2.2 to 2.7 MEVP. Investment: € 29.8 million. With 1.36 MEVP handled in 2020, LCT's share in the overall container traffic of the port of Lomé is around 90%, ahead of TogoTerminal (Bolloré Transport & Logistics).

According to the African Development Bank, the construction of the road corridor between the port of San Pedro (Côte d'Ivoire) and Bamako (Mali) should be completed in June 2021. The journey times which were 6 hours in 2014 on each of the sections going from Zantiébougou to the border of Côte d'Ivoire and from Boundiali to Kani will be brought back between 1:40 and 2 hours. The establishment of a one-stop-shop, the connection of customs IT systems, a vehicle and goods tracking system will make it possible to go from 10 to 3 days for the processing of containers in the port of San Pedro. The border transit of a truck between Côte d'Ivoire and Mali will be reduced from one day to three hours.

Ethiopian Airlines and Air Djibouti have partnered with the Port of Djibouti to provide an air and sea freight platform from Djibouti airport. The goal is to recover around 50% of the 850,000 tonnes of goods that arrive in Dubai by boat to be transported to the African continent by air.

Pasabahce Egypt (a subsidiary of Turkish glassware and glass packaging producer Sisecam) is upgrading its glassware production plant in Cairo, with $ 30 million in funding from the International Finance Corporation (IFC).

In Ethiopia, the Soufflet group starts producing malt in its “Soufflet Malt Ethiopia” factory. Location: Addis Ababa. Initial production capacity: 60,000 tonnes of malt which will eventually be increased to 110,000 tonnes. Barley is supplied from the local sector (Ethiopia is the leading barley producer in Africa with 2.3 Mt/year).

CMA CGM will manage and operate “Pier 55”, the future multipurpose terminal of the port of Alexandria. With a capacity of 1.5 million TEUs, this terminal will be operational in 2022. It will cover an area of 56ha with more than 2km of quays.

In Gabon, the Chinese company Jia Ming Plastics Manufacturing has inaugurated a plant for converting plastic waste into strips. Location: Special Economic Zone of Nkok. The production of recycled plastic straps will be used for the packaging activities of wood exports. Production: 300 tons of strips / month. Direct jobs created: 500. Investment: 1 billion FCFA. The Nkok SEZ is home to 88 companies specializing in wood processing, of which 61 are already operational and 27 are under construction.

Cameroon: Eramet has started the second phase of its exploration work on the rutiliferous block of Akonolinga, in the Center region of the country. The potential of this block is estimated at 500,000 tonnes of rutile.

In 2019, intra-regional trade in Africa weighed 15% of the total total trade of this continent. In terms of containers, according to figures from Container Trade Statistics, intra-sub-Saharan trade weighed 237,000 TEUs during the first nine month of 2019.

The Egyptian company AOI (Arab Organization for Industrialization) and the German company Tönnjes have joined forces to operate an automobile license plate factory. The joint venture was initiated in 2019 at the "Compact with Africa" conference in Berlin. Location: Cairo. Production: 3 to 4 million units per year. 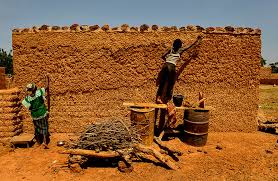 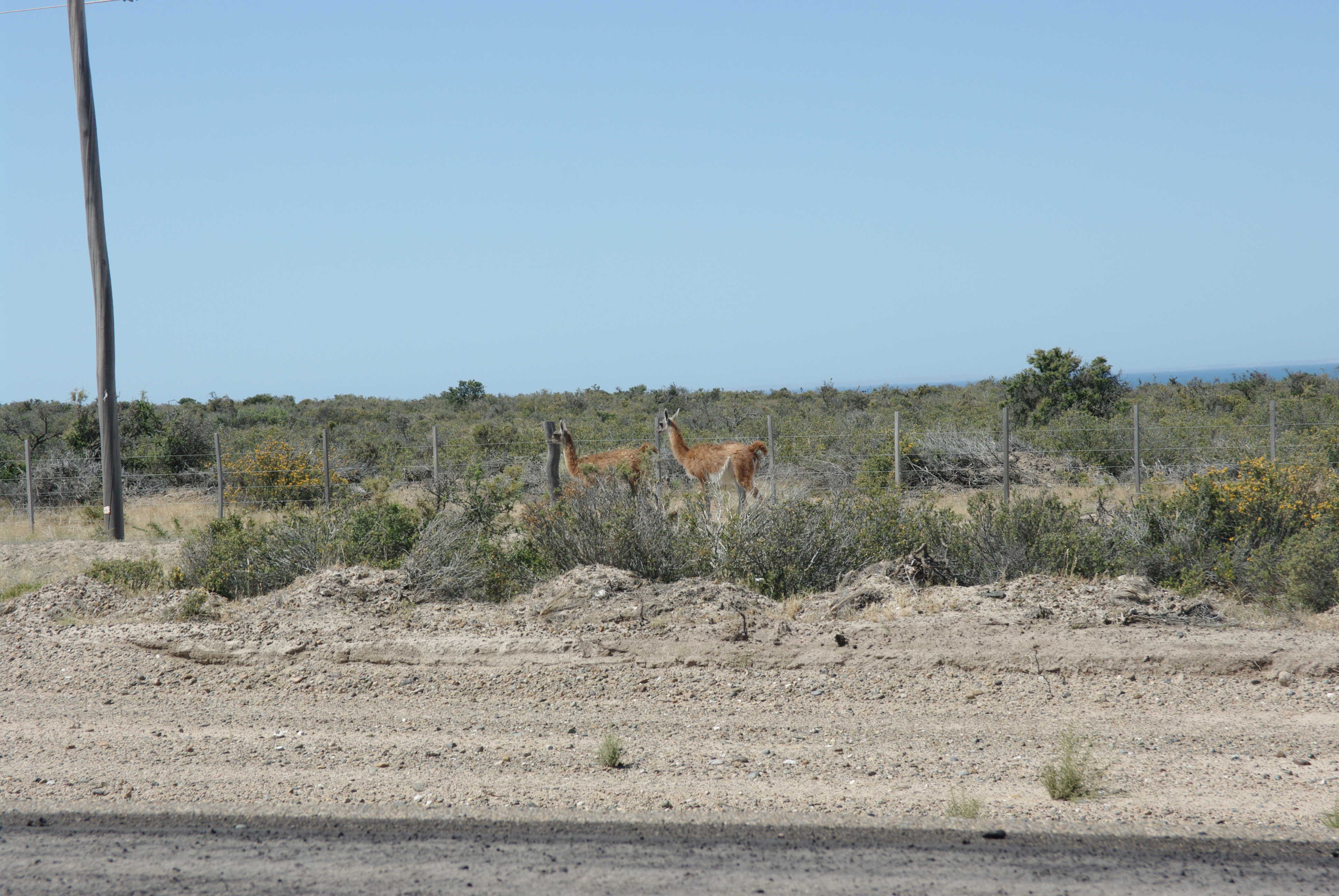 “Complexity of arbitrations in the fight against deforestation, desertification and global warming in Africa” (“Point of view” – Observatoire Europe-Afrique 2030 – 29th January 2021)

Get involved in the activities of the Observatory… 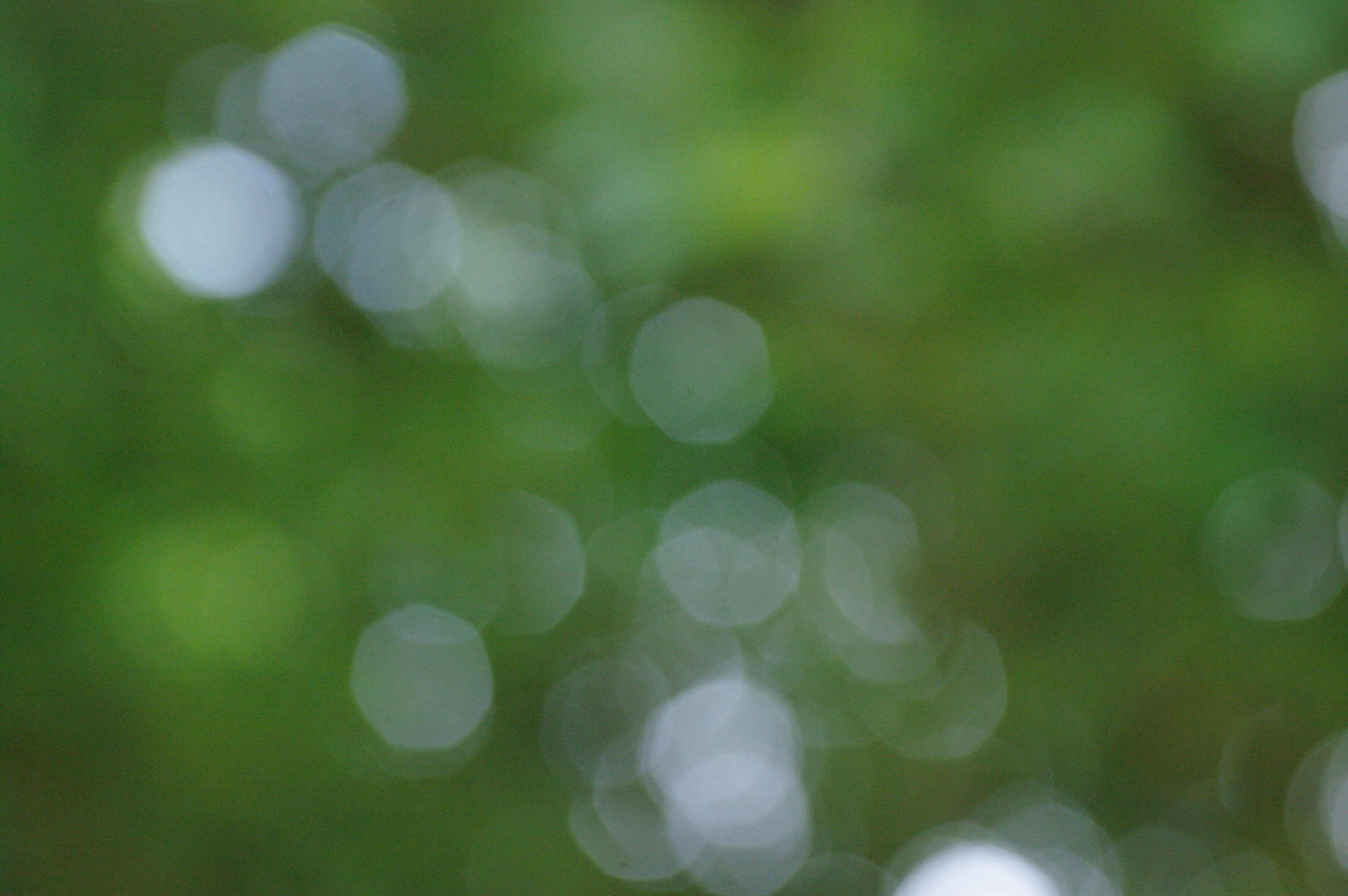 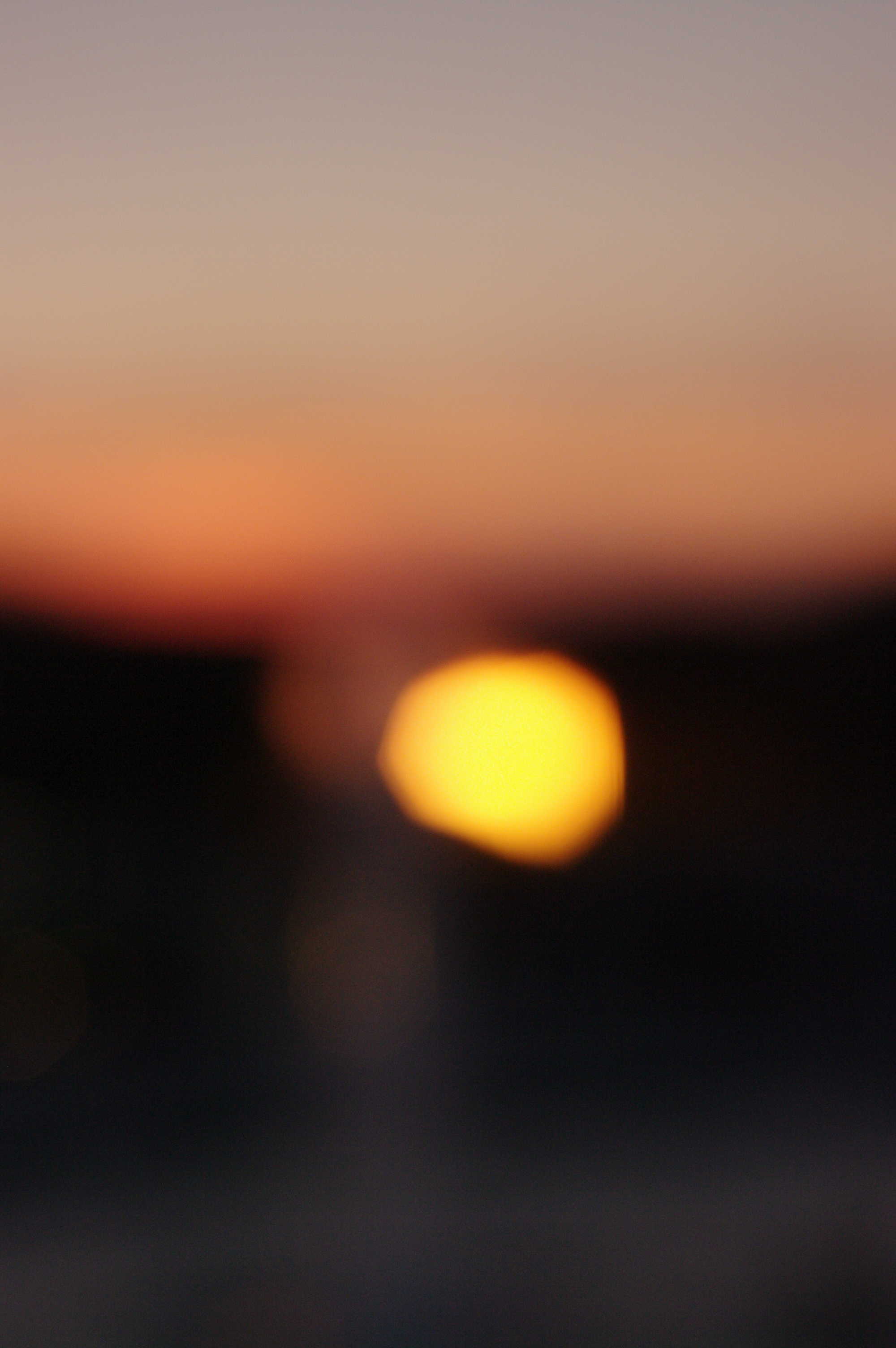